info@wayfinderassociates.co.uk
By clicking “Accept All Cookies”, you agree to the storing of cookies on your device to enhance site navigation, analyse site usage, and assist in our marketing efforts. View our privacy policy for more information.
PreferencesDenyAccept

Our consultant was recommended to the Trust and commissioned to develop an effective Wayfinding & Branding Strategy for Robert Jones & Agnes Hunt Orthopaedic Hospital.

Following significant remodelling of the main entrance and corridors it was found that improvements in the environment had failed to resolve the many wayfinding issues Following analysis, Wayfinder presented a strong case to the Trust which argued the need for significant change, if the current issues were to be resolved.

The following objectives, were identified by the analysis as the key to successful wayfinding and to delivering significant Improvements to both the patient experience and operating efficiencies

The Hospital, is a world centre of excellence in the field of Orthopaedic medicine. However, it was clear from our observations that despite improvements to the fabric of the buildings, this positive message was not being reflected to patients and visitors because of the poor and confusing nature of the wayfinding strategy.

The existing Signage was of poor quality, disjointed, inconsistent and lacking in message. All of which was impacting negatively on the patients perception of the levels of care they could expect.

Once recognised as an inevitable effect of the poor wayfinding provision. It was agreed that although unfair, this situation had to be resolved and that the only way the Hospitals image could reflect properly the levels of care would be to completely re-think the wayfinding strategy across the whole site.

Services provided
Author
Get in touch 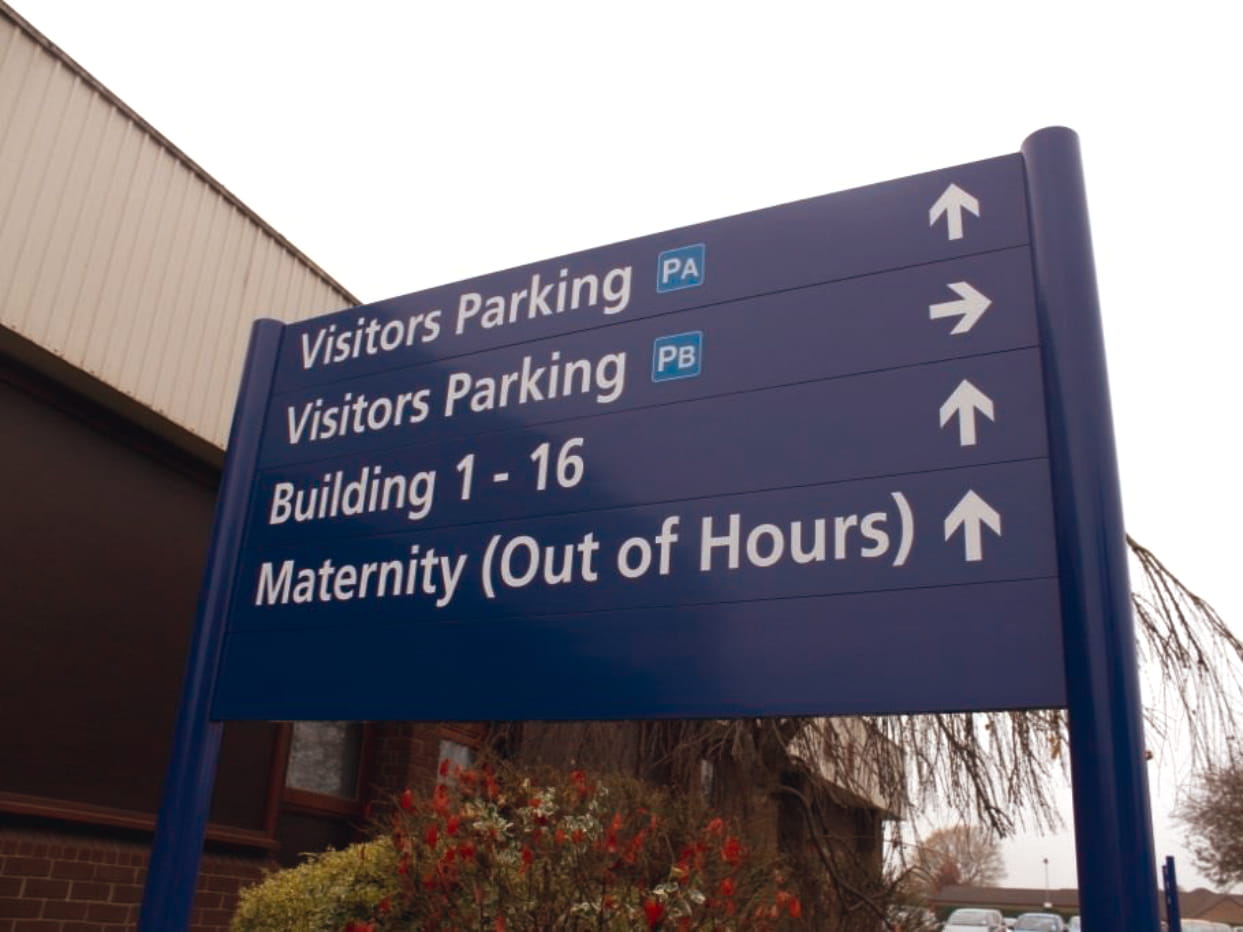 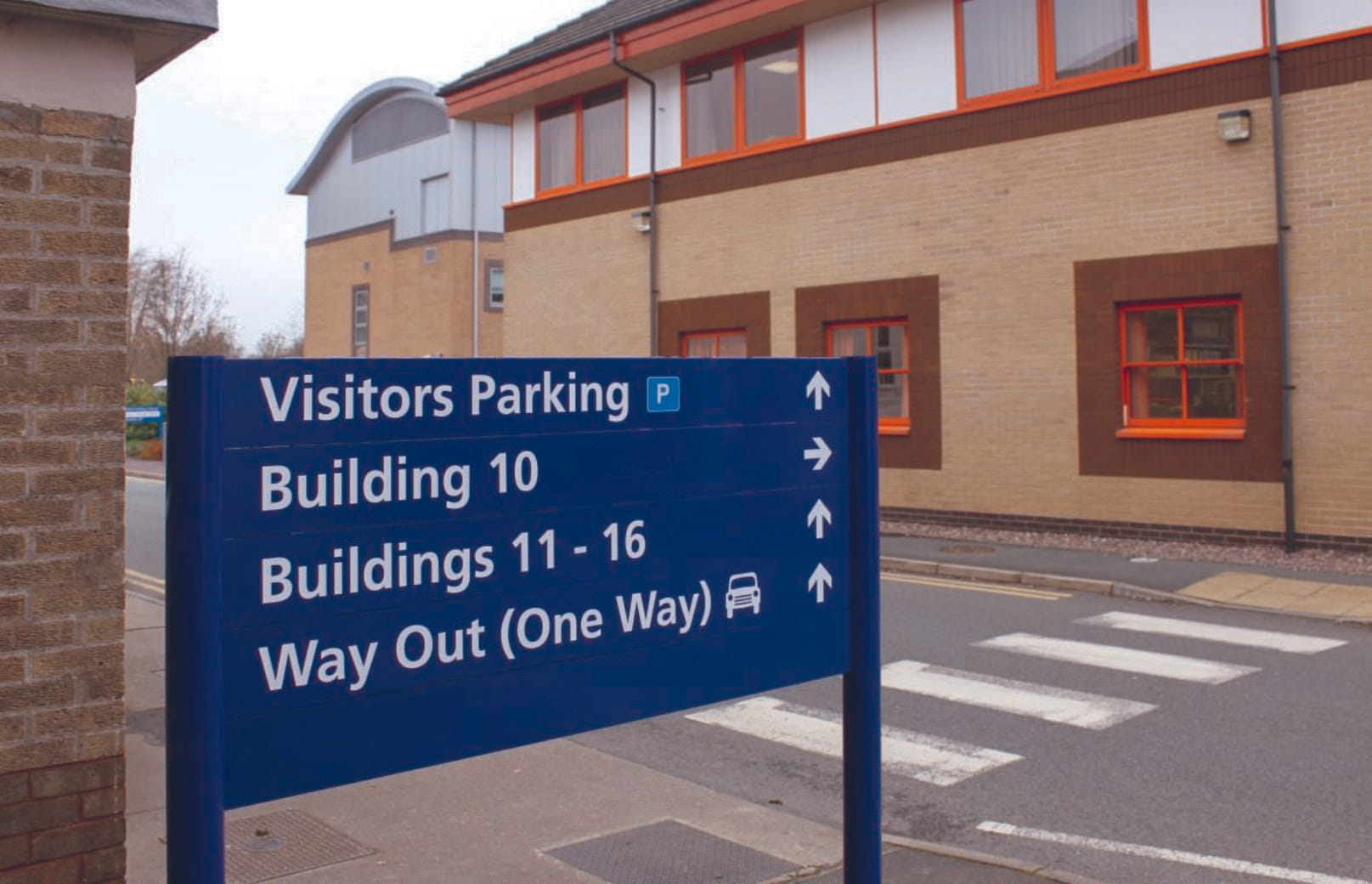 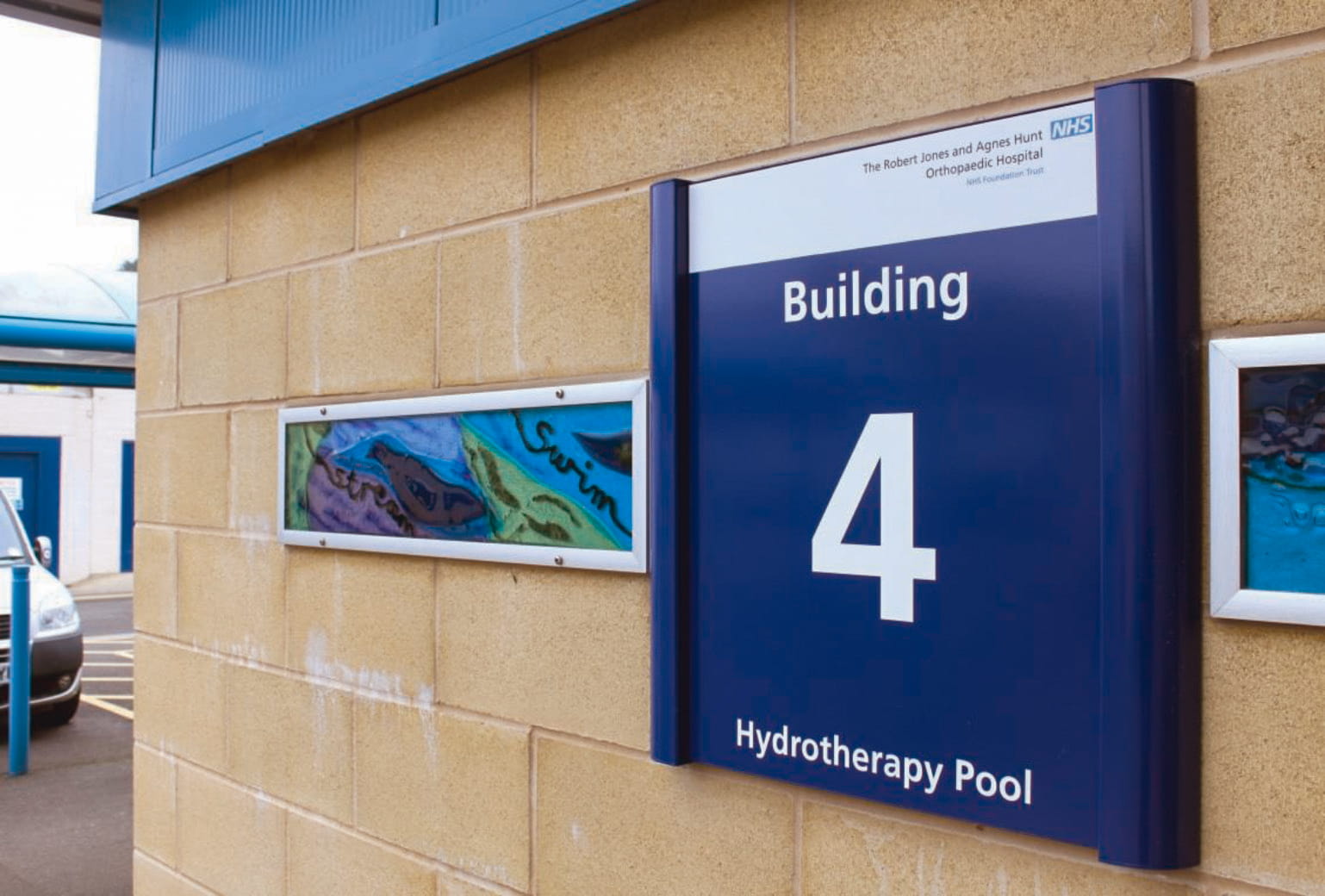 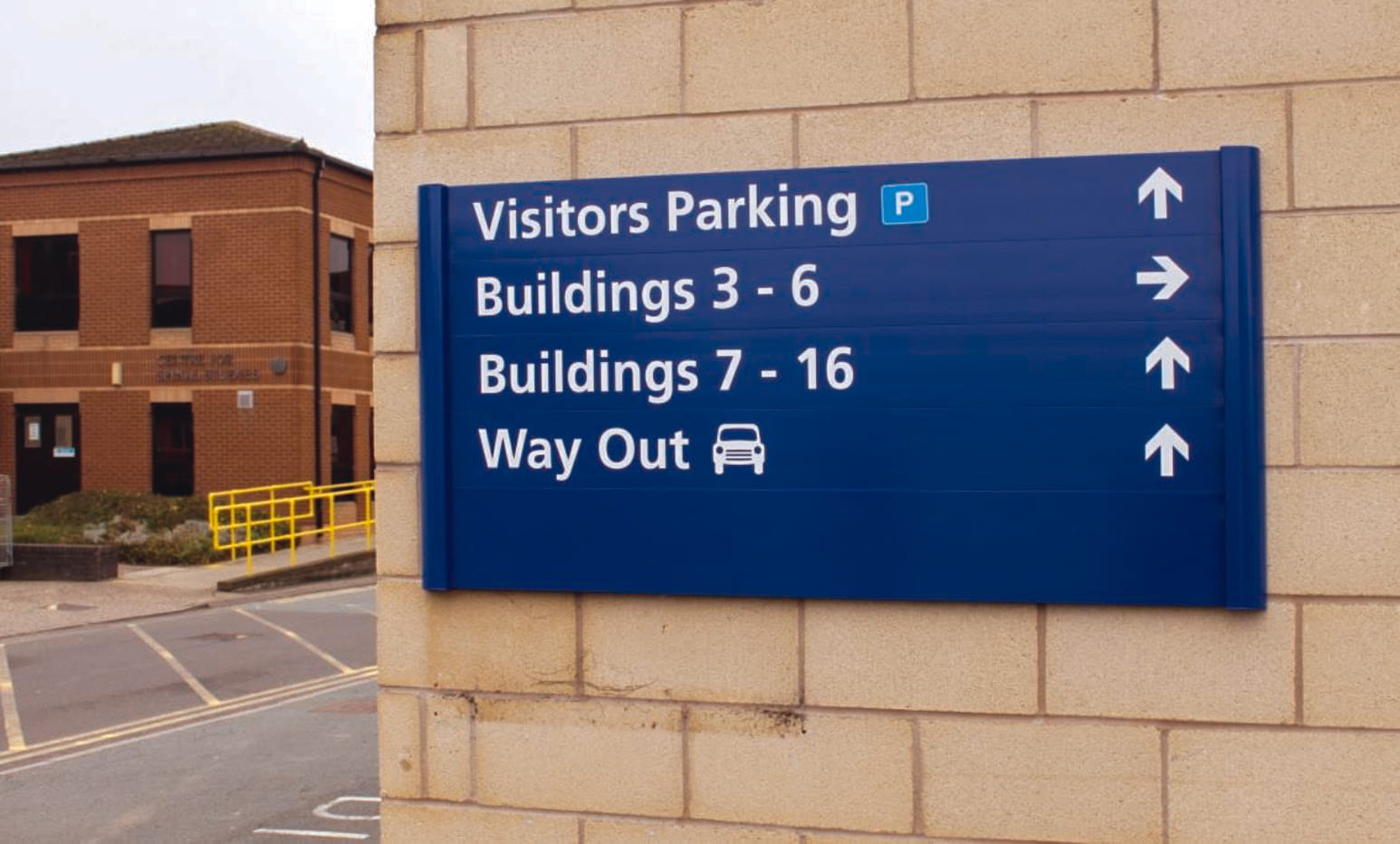 We provide strategies which communicate clear and consistent messages, to meet the specific needs of all users. 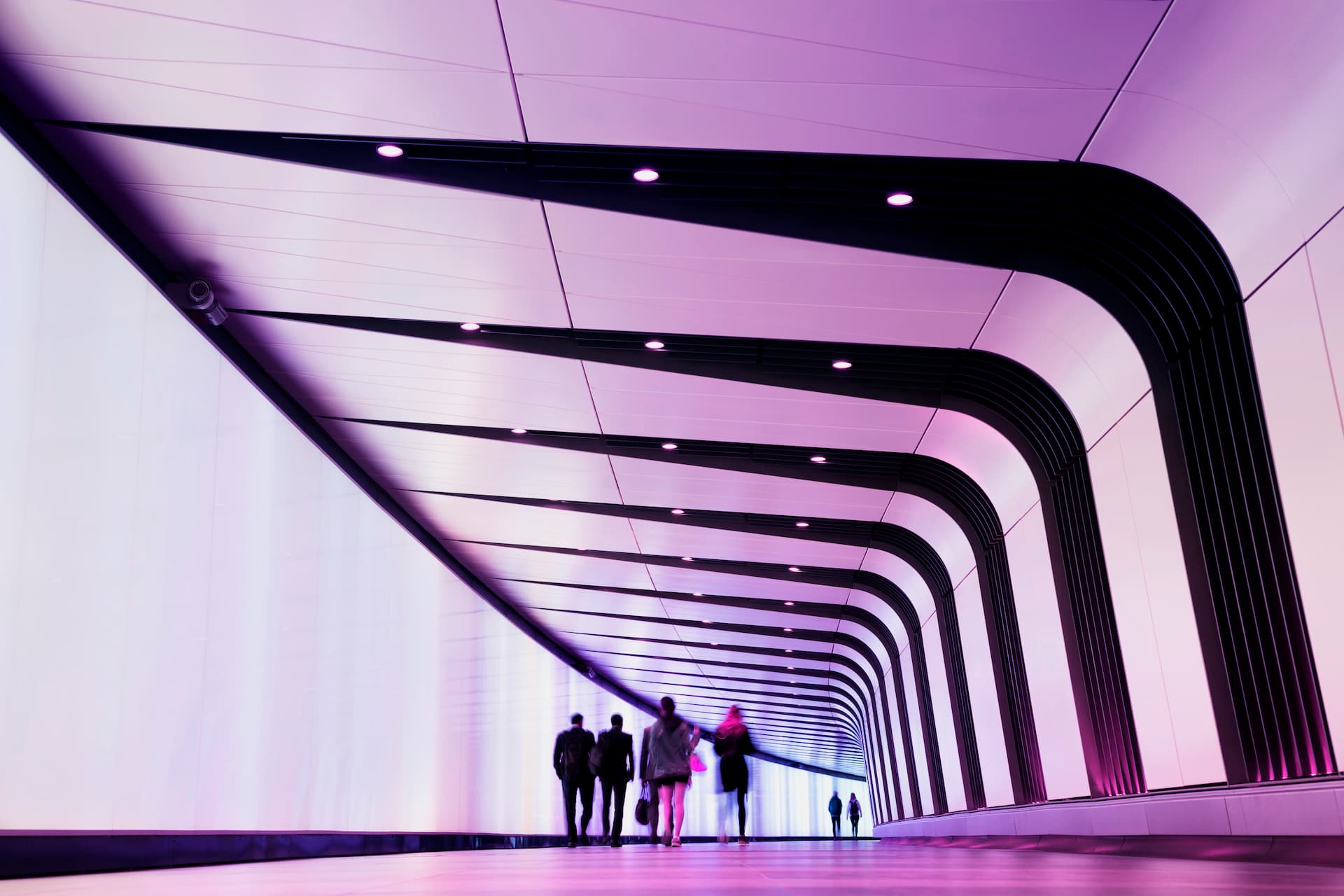 Developing technology that serves a purpose.

At Wayfinder Associates, we approach technology from a different direction and our primary concern is the benefit it will deliver to our client.

There are many important factors to consider before a decision is made. As wayfinding consultants, we are here to help you with that decision and advise you on the direction to take for the greatest benefit.

Connecting people with experiences that make an impact.

Following the strategic takeover of a specialist supply chain provider to the restaurant industry, Martin Brower were looking to maximise their corporate image through effective branding while ensuring safe and efficient site operations.